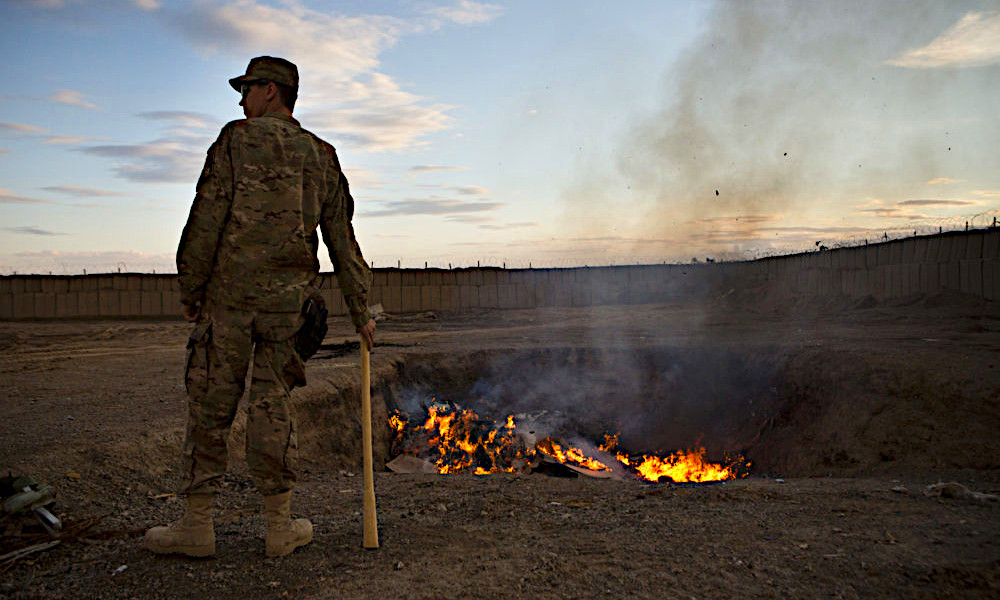 “Science has recognized there are certain carcinogens when people are exposed to them,” Biden said in an interview with Judy Woodruff last week. “Depending on the quantities and the amount in the water and the air, [they] can have a carcinogenic impact on the body.”

Biden’s comments shed light on a debate that has roiled physicians, former service members and the Department of Veteran Affairs about whether the health of some U.S. military personnel was compromised by garbage disposal methods used by contractors and the military at overseas bases in Iraq and Afghanistan.