Convert your PDF to digital flipbook ↗
1 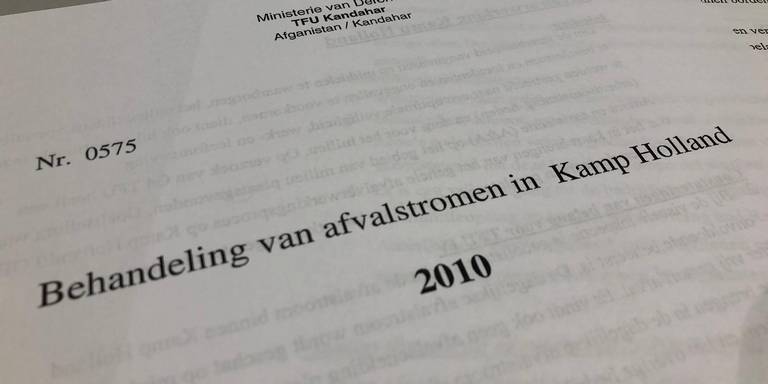 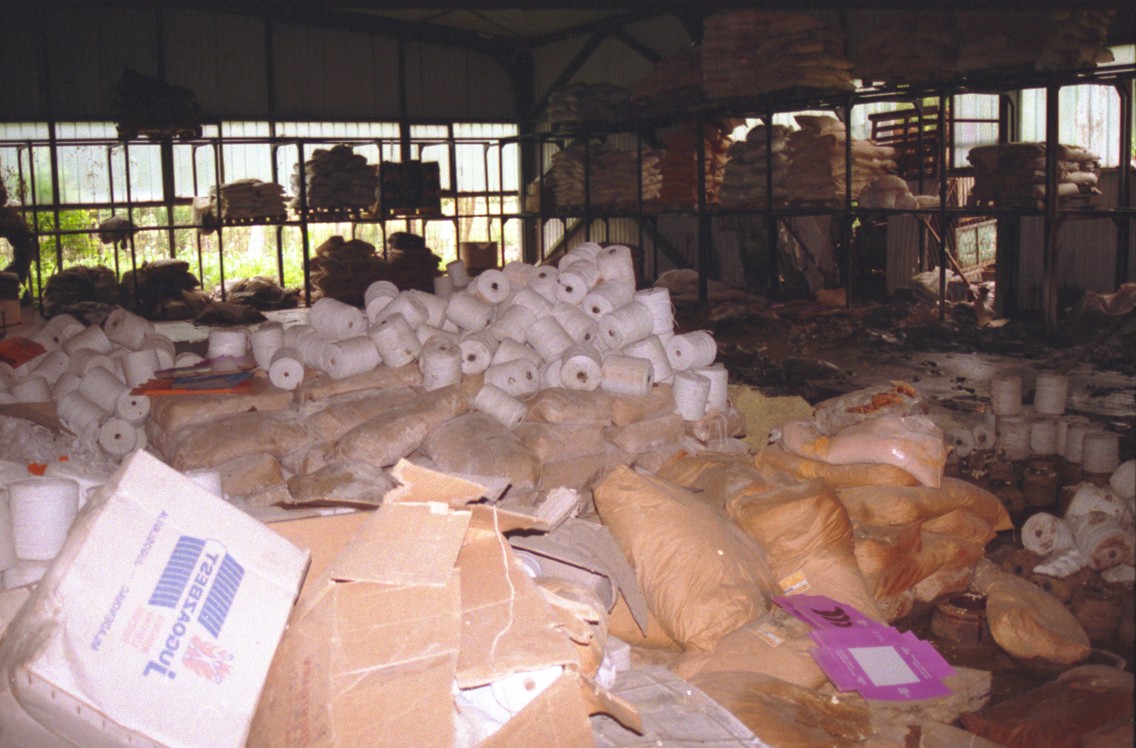 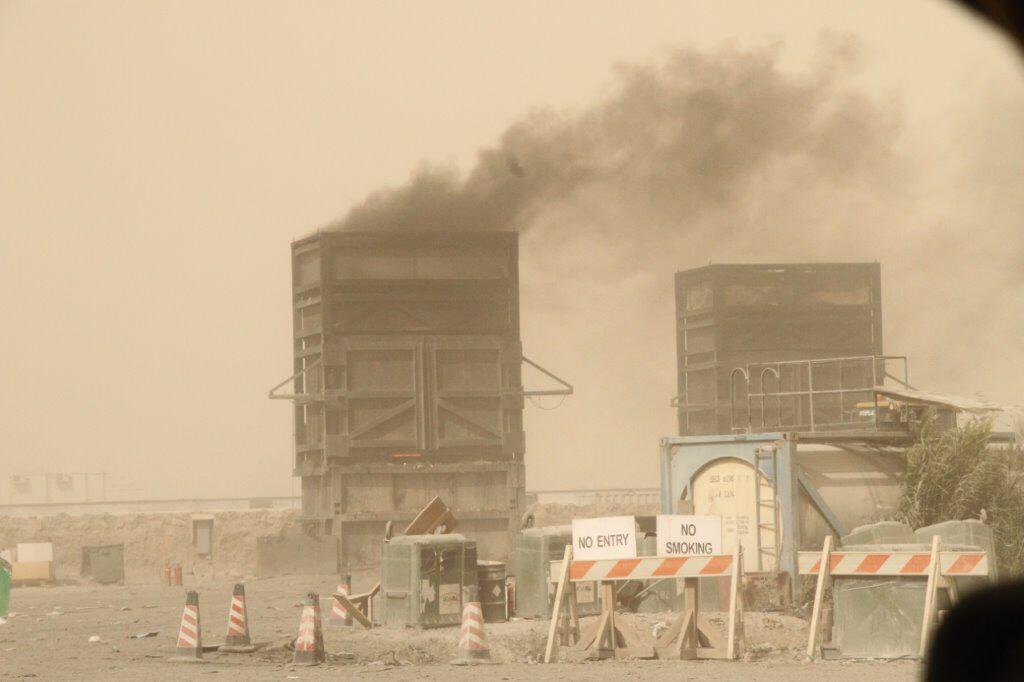 WASHINGTON — Everywhere he went in Iraq during his yearlong deployment, Ryne Robinson saw the burning trash pits. Sometimes, like in Ramadi, they were as large as a municipal dump, filled with abandoned or destroyed military vehicles, synthetic piping and discarded combat meals. Sometimes he tossed garbage on them himself.

About nine years after returning home to Indiana, where he worked as a corrections officer, he began to suffer headaches and other health problems, which doctors attributed to post-traumatic stress. After having a seizure while driving on Christmas Day last year, though, he was told he had glioblastoma, an aggressive brain tumor.

Of the ailments endured by the newest generation of veterans — post-traumatic stress disorder, traumatic brain injuries, lost limbs and more — among the least understood are those possibly related to exposure to toxic substances in Iraq and Afghanistan, especially from those fires known as burn pits.

Now, with the largest freshman class of veteran lawmakers in a decade, Congress appears determined to lift the issue of burn pits from obscure medical journals and veterans’ websites to the floors and hearing rooms of Capitol Hill. Members are vowing to force the Pentagon and the Department of Veterans Affairs to deal with the issue.

Tens of thousands of those who served in Iraq and Afghanistan were exposed to burn pits, which were regularly used to dispose of all manner of refuse in giant dumps ignited by jet fuel. Discarding waste was an especially acute problem for troops there, as huge bases were established in locations that had no infrastructure for proper disposal or existing sanitation services had been shattered by combat.

From June 2007 through Nov. 30, 2018, the Department of Veterans Affairs processed 11,581 disability compensation claims with at least one condition related to burn pit exposure, according to Curt Cashour, a department spokesman. Of those, 2,318 claims were granted.

Convert your PDF to digital flipbook ↗